About 70 in keeping with cent Indian mothers are not encouraged utilizing political gimmickry all through elections. They bear in mind schooling and girl’s protection as huge troubles of concern, in line with a brand new study. 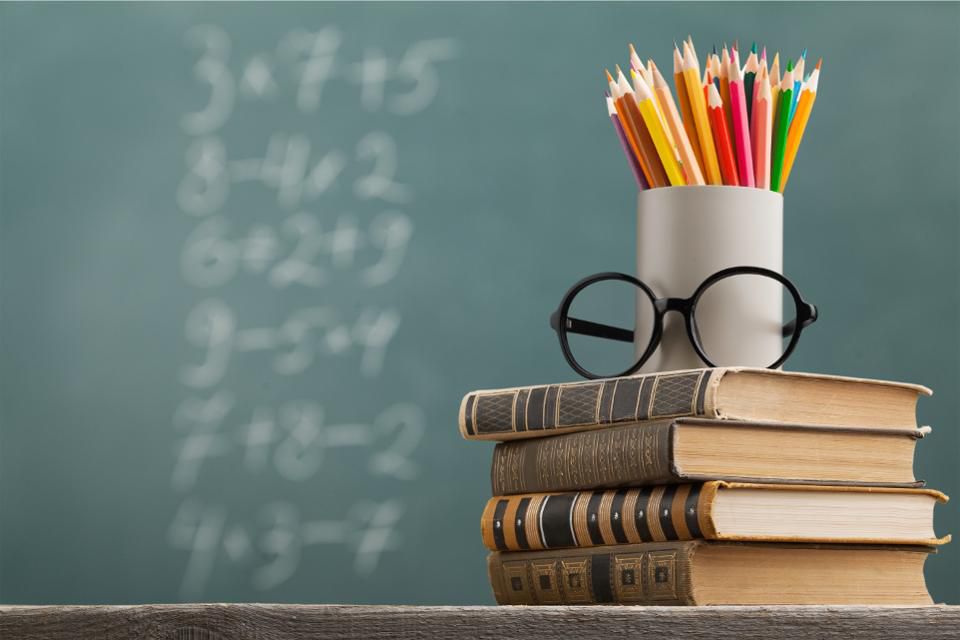 The look at achieved utilizing Espresso, a multilingual content platform for moms, surveyed 1,317 moms across India with a variant of — operating (36.Nine in line with cent) and homemaker (66.1 according to cent).
They look at unearths that 70 consistent with cent of Indian mothers are not influenced through political gimmicks.

“About 70 in step with cent of Indian moms are involved approximately their protection in u . S. While 22 percent of the metro towns moms are influenced with the aid of the media, 28 in line with cent of non-metro moms are encouraged by their pals and family at the same time as vote casting,” the look at stated.

The observe said over eighty according to cent Indian moms seek extra colleges for youngsters, eighty-four in line with cent need extra day-cares in all important corporations or massive workplace regions of the cities. Inflation is a developing concern for nine out of 10 operating moms, the look at reveals. “All surveyed working moms assume there need to be extra breastfeeding rooms in public locations. Eight out of 10 Indian moms sense meal adulteration will affect their baby’s fitness in the future. Nine out of 10 mothers in East India rely upon their own selection while balloting,” it stated.

Is there greater than self-interest in the back of employers’ hobby in schooling?

Employers aren’t shy about complaining about schools’ faults in making ready college students for the administrative center. Isn’t that extra than a touch tiresome occasionally? The loss of specificity. The nostalgia for the days while university grads supposedly confirmed up at their first jobs fully ready to tackle their assignments. And whilst did all of this end up the task of schools? Don’t employers have some responsibility, too?

I wrestled with those issues in writing the brand new Chronicle file, “Career Ready Education: Beyond the Skills Gap, Tools and Tactics for an Evolving Economy.” Even if I weren’t the author, I would let you know that this file is a certainly beneficial manual for understanding and responding to the changing landscape of hiring and credentials, with practical advice for college leaders and employers alike on how to collaborate on applications, offerings, and even centers that will enhance students’ employability. My bottom line: Colleges can make these variations without turning into overly reactive or reductive. And they want to. That doesn’t mean employers must be let off the hook. But I’m no longer maintaining my breath.