Kelsey Davis and her mom had been getting lunch in Carmel, close to the Monon Trail after they heard a man-crush on a motorized scooter.

“Initially, I thought it was a teen that fell,” Davis said. “And after I saw it changed into an older gentleman, like in his 40’s maybe, I idea nicely, maybe he had a heart assault or had a rhythm issue and that’s what caused him to fall off and crash. Or perhaps it made his coronary heart go out of rhythm.”

The guy became unconscious, and that they could not experience a heartbeat. Davis was known as 911, after which she used her schooling.

“His circumstance wasn’t improving; he turned into unresponsive,” Davis stated. “I knew the ambulance became coming, so I thought I changed into going to start compressions.” Those compressions – giving him CPR for about 2 mins – stored his life. 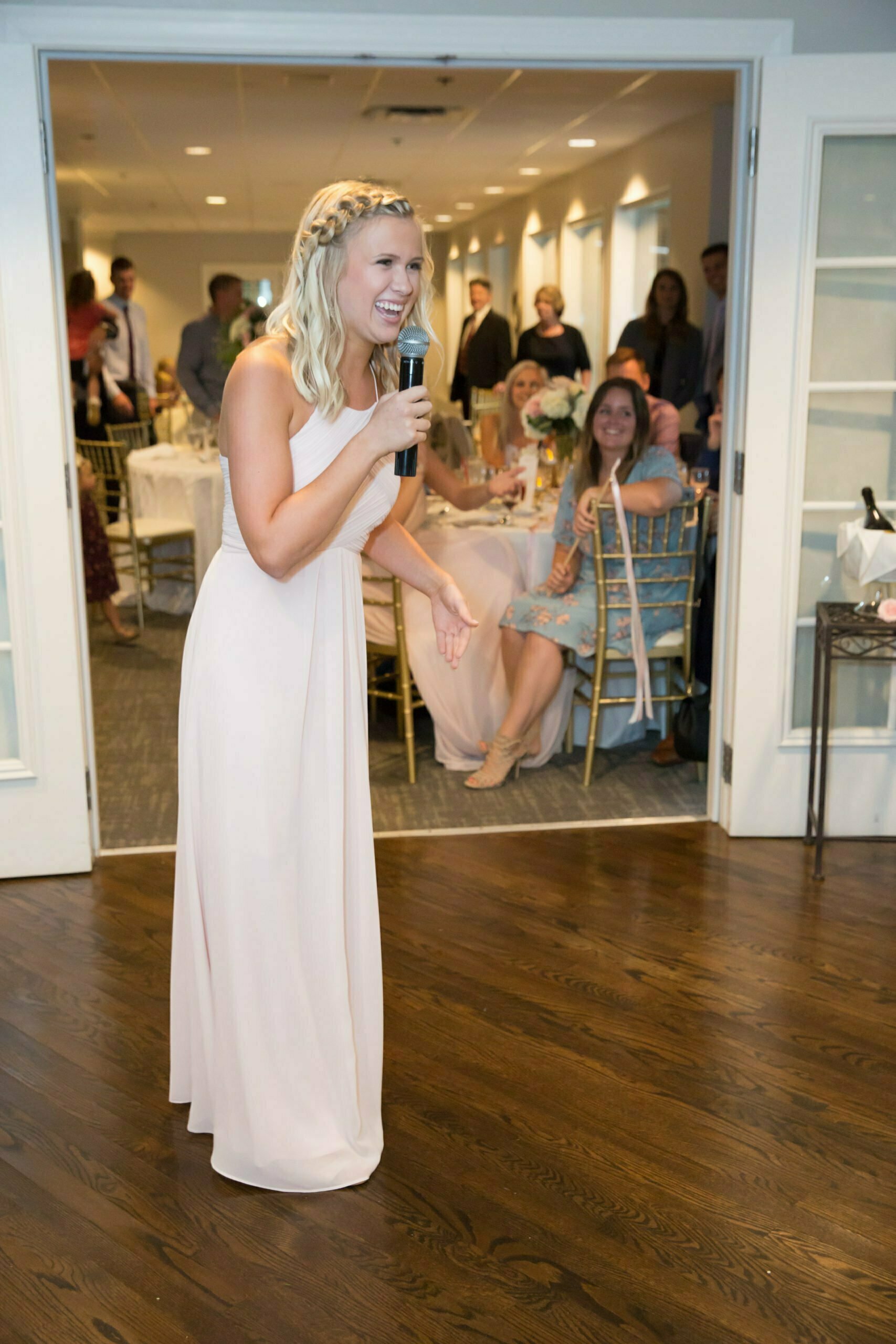 The Indianapolis EMS Medical Director, Dr. Dan O’Donnell, says deciding between giving a person CPR or not is a matter of lifestyle or demise.

Dr. O’Donnell says people are regularly afraid to give a person CPR because they don’t want to hurt the individual or do it incorrectly.

“It’s higher to air at the facet of warning, especially if you truly don’t sense a pulse,” Dr. O’Donnell said. “They are unresponsive, and you don’t assume they’re breathing normally; we need to get early CPR on them.”

Studies show that only 5 to 10 percent of humans will live to tell the tale of cardiac arrest. That percentage drops to 0 without CPR.

“You don’t have to be medical to realize CPR. That’s what I informed my mother,” Davis stated. “There’s no excuse longer to know it. Just do it.”

Doctors say the bottom line: if you see someone unconscious, they are no longer respiratory, have the self-assurance to understand you may shop a life.

To provide a person CPR, lay them flat on their return and use each of your hands to push down an inch or for compressions and remember a hundred beats in step with the minute.