By now, most folks have heard of Moore’s law. The “regulation,” coined more than 40 years in the past by using Intel co-founder Gordon Moore, has helped shape the tempo of innovation for many years. Originally focusing on the computing strength of semiconductor chips, Moore stated in 1975 that the transistor density doubles kind of each year. As technology and computing architectures have modified, the doubling time and the performance degree have modified. However, the nature of the regulation has not. Computing strength grows exponentially. This has been true for digital technologies in widespread, from processors to networking to DNA sequencing. While human beings are actually predicting the quit of Moore’s law, exponential growth in computing strength keeps as new technologies and architectures emerge.

The relentless march of technology is excellent for businesses that sell era and analysts, reporters, and consultants who promote generation advice to managers. But it’s now not usually so top for the managers themselves. This is because Moore’s law is best a part of the equation for virtual innovation. And it’s a smaller part than many humans consider. 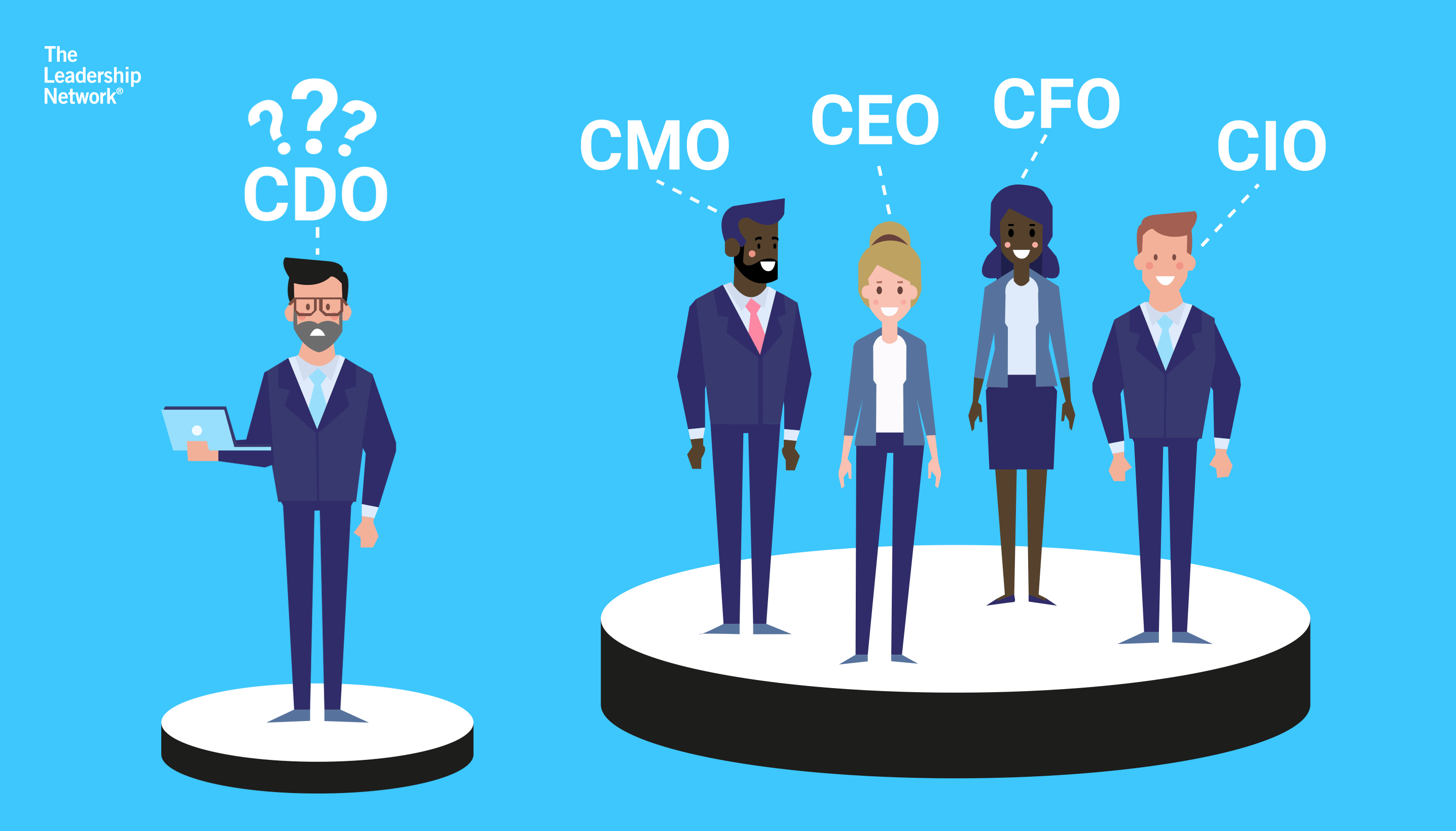 I’d want to endorse a new law. It’s one I recognize to be actual and one that too many people forget about. We can name it the primary regulation of virtual transformation. Or we will call it George’s regulation. It goes like this:

This law is the purpose that virtual transformation is extra of a leadership undertaking than a technical one. Large groups are far extra complicated to manipulate and exchange than technologies. They have greater transferring components, and people elements, being human, are a great deal harder to govern. Technology systems largely act consistent with their commands, and generation components, in large part, do what they are designed to do. But human structures are very extraordinary. While it’s enormously truthful to edit a software program thing or replace one detail with some other, it’s nowhere near as easy to change an enterprise.